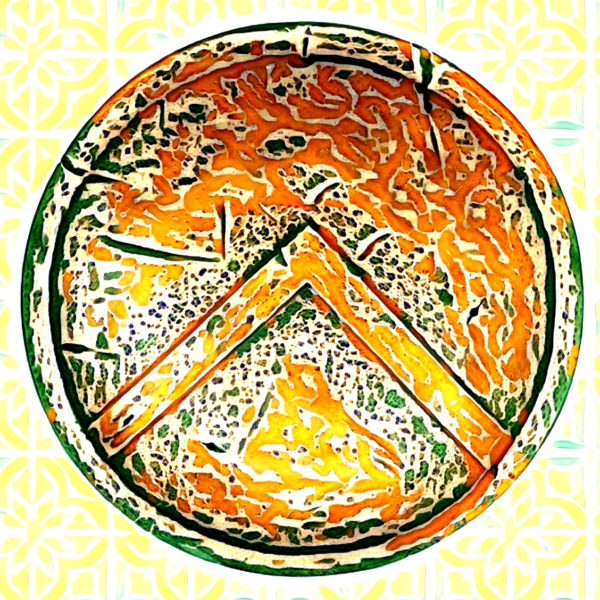 Aspidos (which means “shield ” in ancient greek) is a tree bark extract called in botany the “Geissospermum Vellosii” that has always been used by the Native South Americans empirically against fevers but also for its “magic” properties.

Referenced in the 1950s, its antipyretic properties (against fever at the time) were first confirmed in 1954 by a botanist anthropologist at the University of California, Berkeley. Its antipyretic properties come from several essential and complementary active ingredients existing in the bark. The active ingredients of this tree are recognized against cell degeneration and several academic studies have confirmed that it appears to have a broad-spectrum anti-viral action.

Fulmina has known the properties of this tree for several years: we have manufactured, by spagyric process, a quintessence from this tree bark diluted in a mead allowing us to preserve all its traditional values allowing us to maintain the functions of our immune system.

This product is liquid in a 50 ml bottle.

Recommended dosage : take one full dropper (pipette) 3 to 4 times a day between meals. Pour drops directly under your tongue and mix with saliva for a minimum of one minute before swallowing.